The popular Hotel Hansa in the heart of Herford is privately run, very centrally located and very quiet. In the historic centre of Herford and only 200 m from Herford Minster. Thanks to its central location and modern facilities, the hotel meets the requirements of both business travellers and private visitors to Herford.

We have integrated the “Black Suite” style since November 2017.

Friendliness, together with courteous service, is always a top priority at this hotel. So you get a pleasant stay at a very good price/performance ratio.

On the square for over 100 years

The Hansa Café was founded in 1914 as a café, bakery and confectionery and was taken over by the Krömker family in 1934. Bombed out in the last days of the war, it was not until 1953 that reconstruction began on the ground floor. In the 60s, the café was extended by the first floor and finally the Hansa Hotel was opened. In the 1970s, the focus was on the café and the hotel business.

After many more renovations, there was another major renovation in 2011, which was completed with the opening of the new “Kontor Kaffee” on the ground floor.

In 2015, the next renovation measures followed, which was completed at the end of 2017 with the further enlargement and redesign of the “Kontor Kaffee” (e.g.: own coffee roastery) and at the beginning of 2018 with the completion and expansion of the Hotel Hansa by 15 rooms (now a total of 34 rooms with 60 beds). The hotel is changing into a design hotel with the “Black Suite” concept. 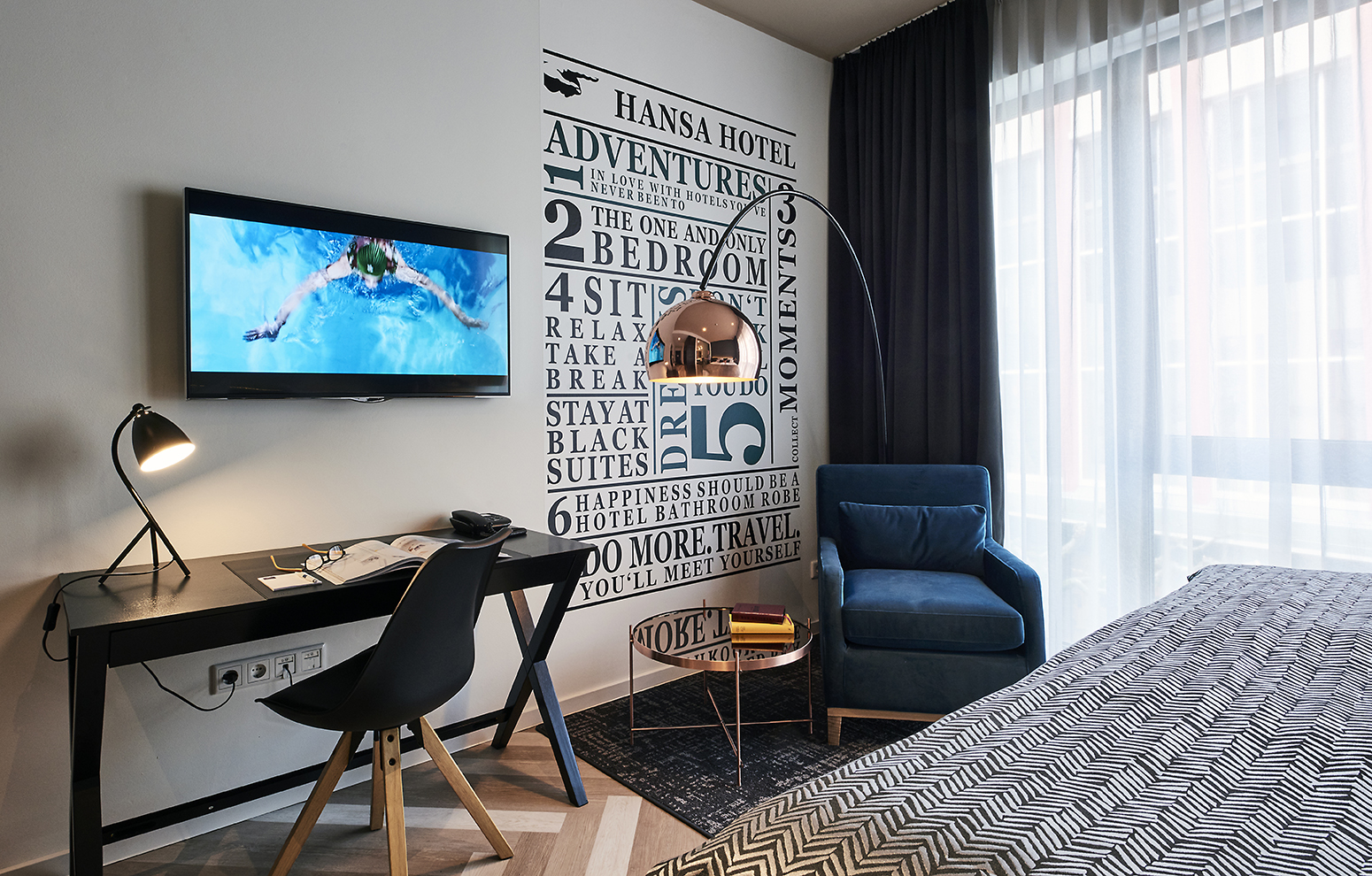 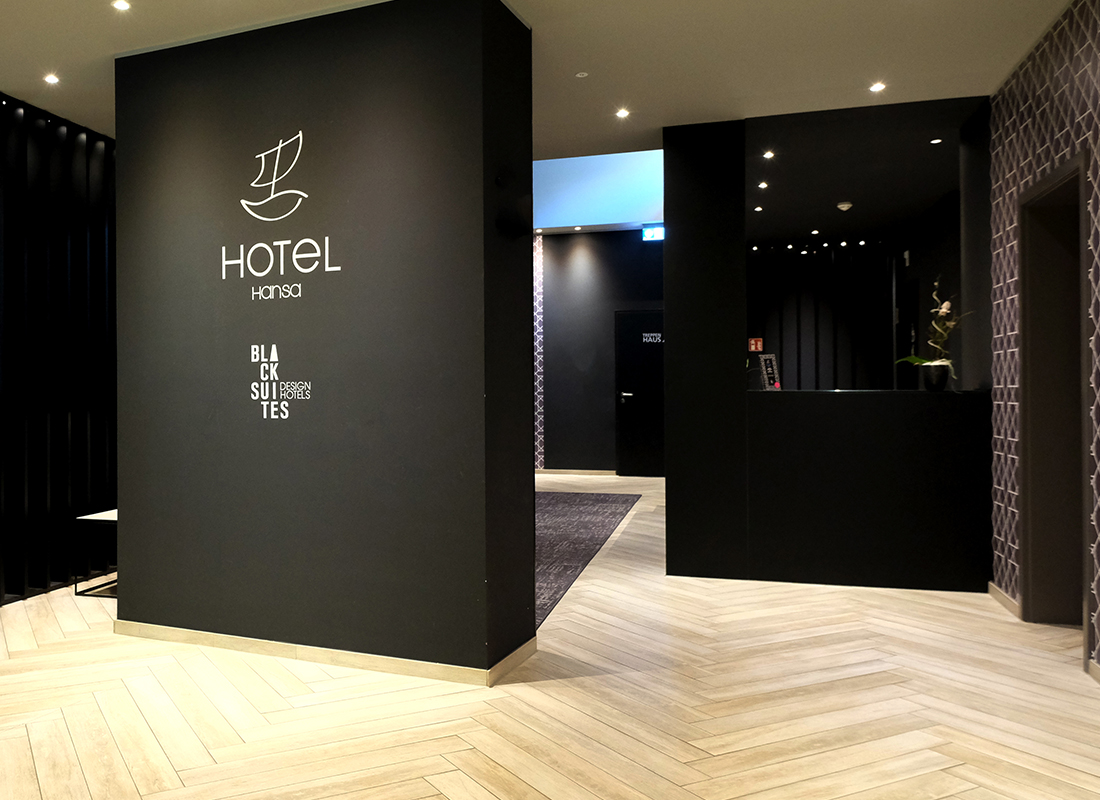 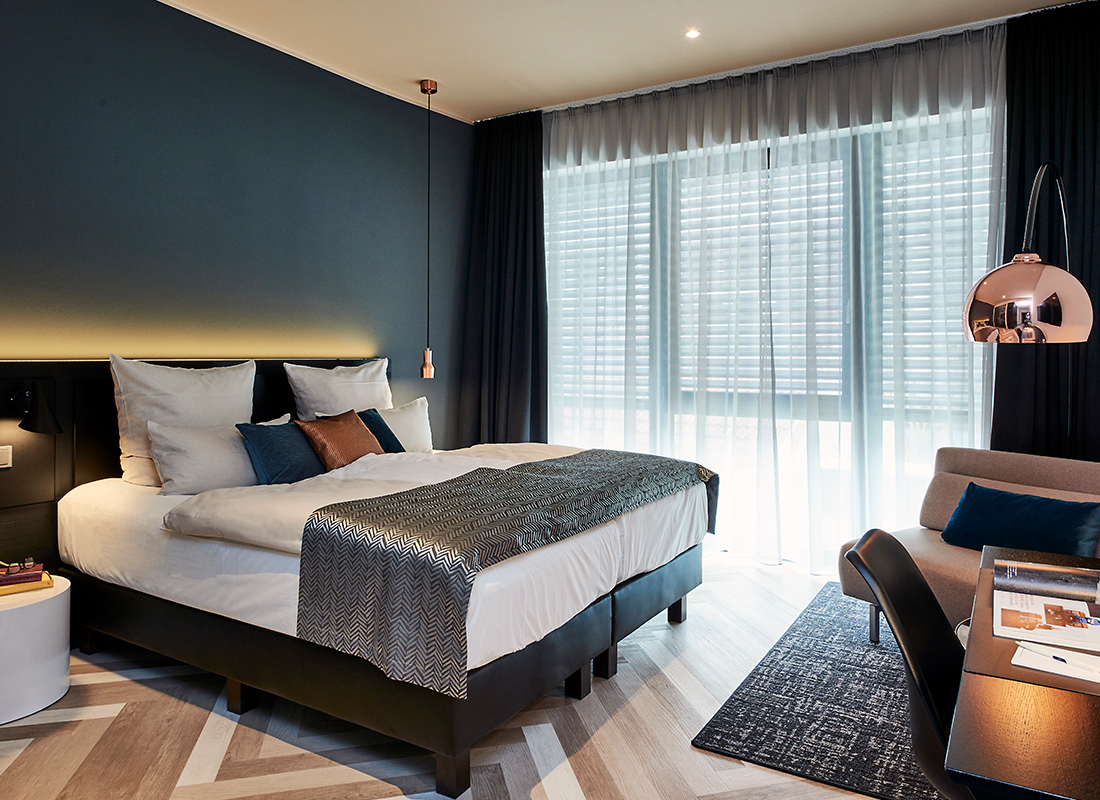 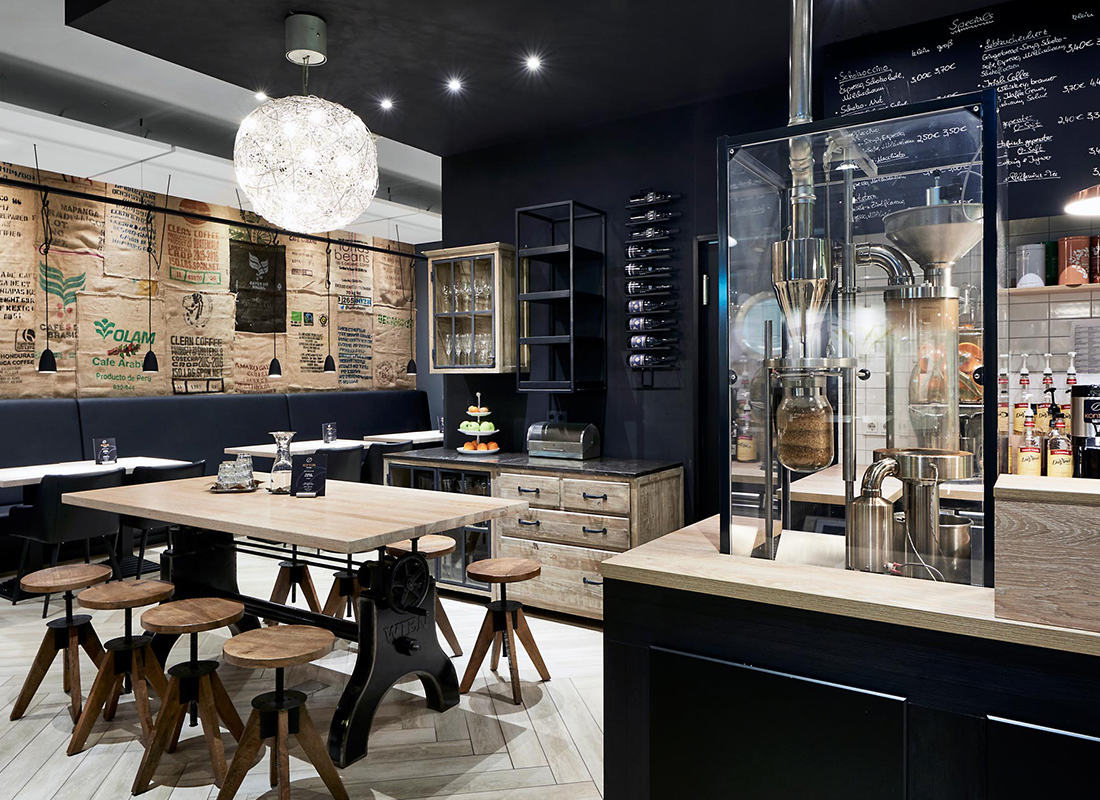 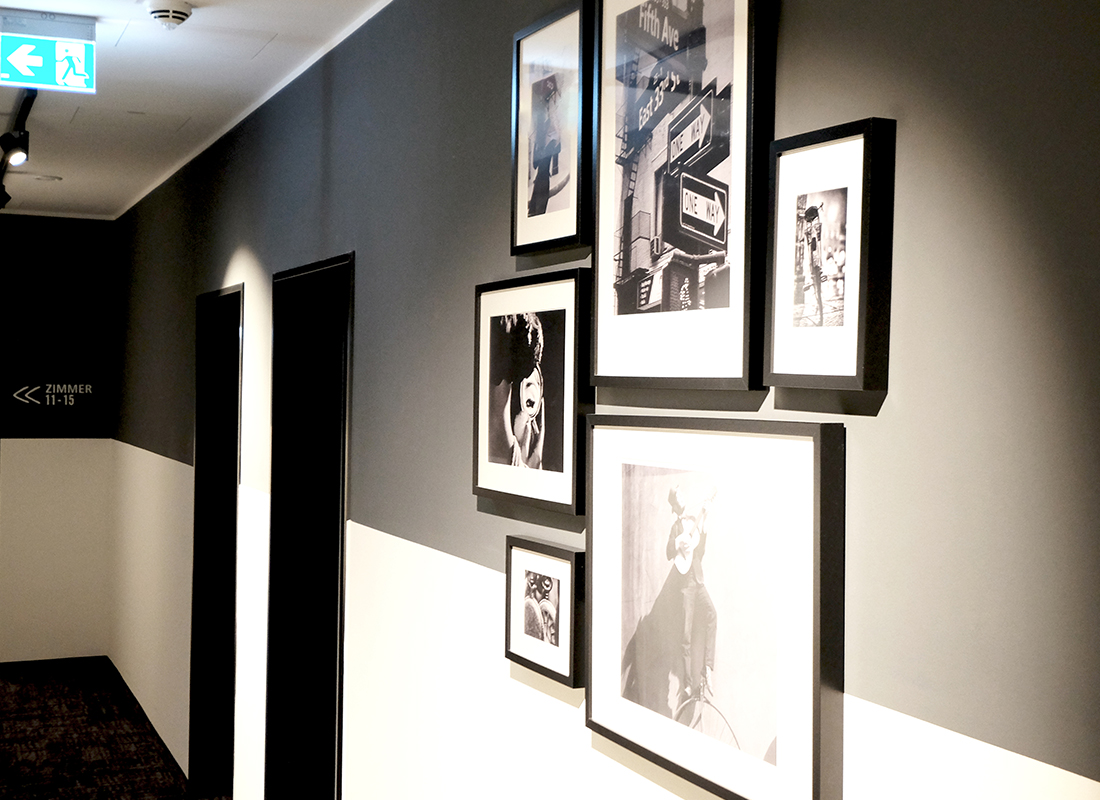 moysig.team@moysig.de
if it has time